Go-karting is one of the avenues that many high level drivers have used to enter motorsport. Be they a V8 Supercar driver or in the F1 family, karting is in the bloodline of many. One of the high profile Australians in motorsport, Daniel Ricciardo, started in karting. 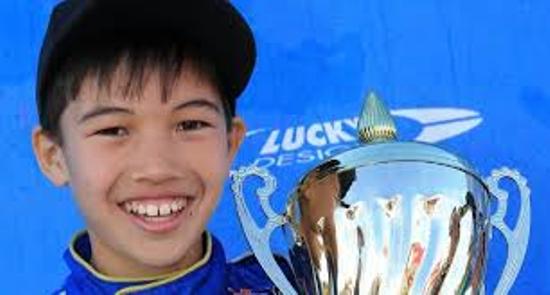 There’s a “new kid on the block” in the form of Hugh Barter. Aged 13, Barter already has close to a decade’s worth of karting experience, and is looking to drive in the upper echelons of motorsport. Hugh was admitted to the AWC Motorsport Academy earlier this year. The academy has joined with former V8 Supercars driver Marcus Ambrose to help train and coach the “next generation” of drivers.

Hugh’s path to the academy has included the Rotax Pro Tour. 2019 sees him in his second year in the Junior Max class, a category recognised around the globe for junior drivers. The tour kicked off in Port Melbourne and proved to be a challenge first up. Round 2 of the tour and Round 1 of the Australian Kart Championship in Ipswich, Queensland, showed promise in each of the heats however mechanical issues arose and took Barter out of contention in most of the heats. These hiccups has Hugh start in 11th in the round’s final race, and it all came together with the chequered flag seeing Hugh across the line in 1st. 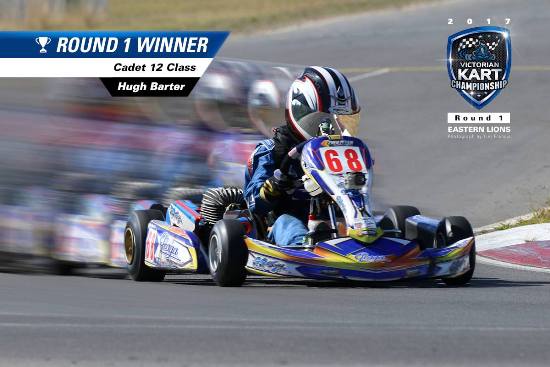 Rounds at Eastern Creek and Newcastle had good results, with high placings getting Barter up into the top 3 of the championships. Extra experience came with Barter running two different karts. KA4 Junior Light Class and KA3 Junior Class are configured for different weight and grip levels. This flexibility has paid dividends with the rest of the season seeing Barter improve and gain some valuable points to finish overall in 5th in the Pro Tour over halfway into the season and was in 2nd in the Karting Championships. 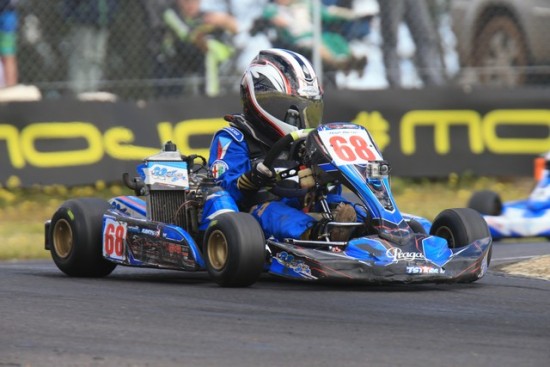 Puckapunyal in Victoria played host to Round 4 of the Rotax Pro Tour and Barter was in a new kart from Praga. Immediately there was improvement and the weekend finished with Hugh up into 3rd overall.

Results in his career so far now have Hugh Barter ready to head to Italy this month to represent Australia in the Rotax World Titles. With his experience in both time and the different classes, Barter is looking to use this trip to further his ambitions in motorsport. You can follow his progress via hughbarter.com.au