Toyota continued its imperious march over its competitors, with November figures of 23,204 sales, ahead of Mazda with 9,053 sales, Hyundai with 6,903 sales which just pipped Ford with 6,613 sales and Mitsubishi with 5,488 sales. 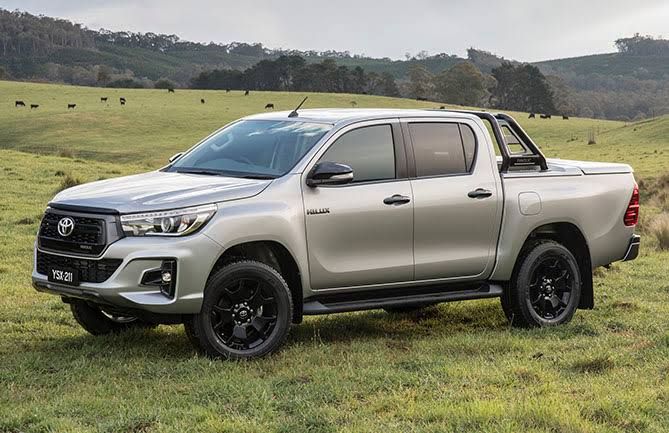 Inside the passenger vehicle segment, 94 vehicles were pure electric, 2,912 were hybrids, whilst 33 were the plug-in hybrid or PHEV type. in the SUV segment, the breakdown is 84, 3,975, and 102. All three categories in these two segments show increases varying from some to substantial. 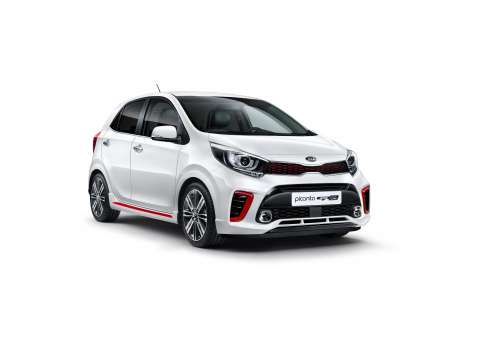 People movers and the Kia Carnival more than doubled the sales of the Honda Odyssey in the sub-$60K sector (268 to 107) whilst in the Sports Car sector the Mustang sold seven per day to move 230 in November 2020. 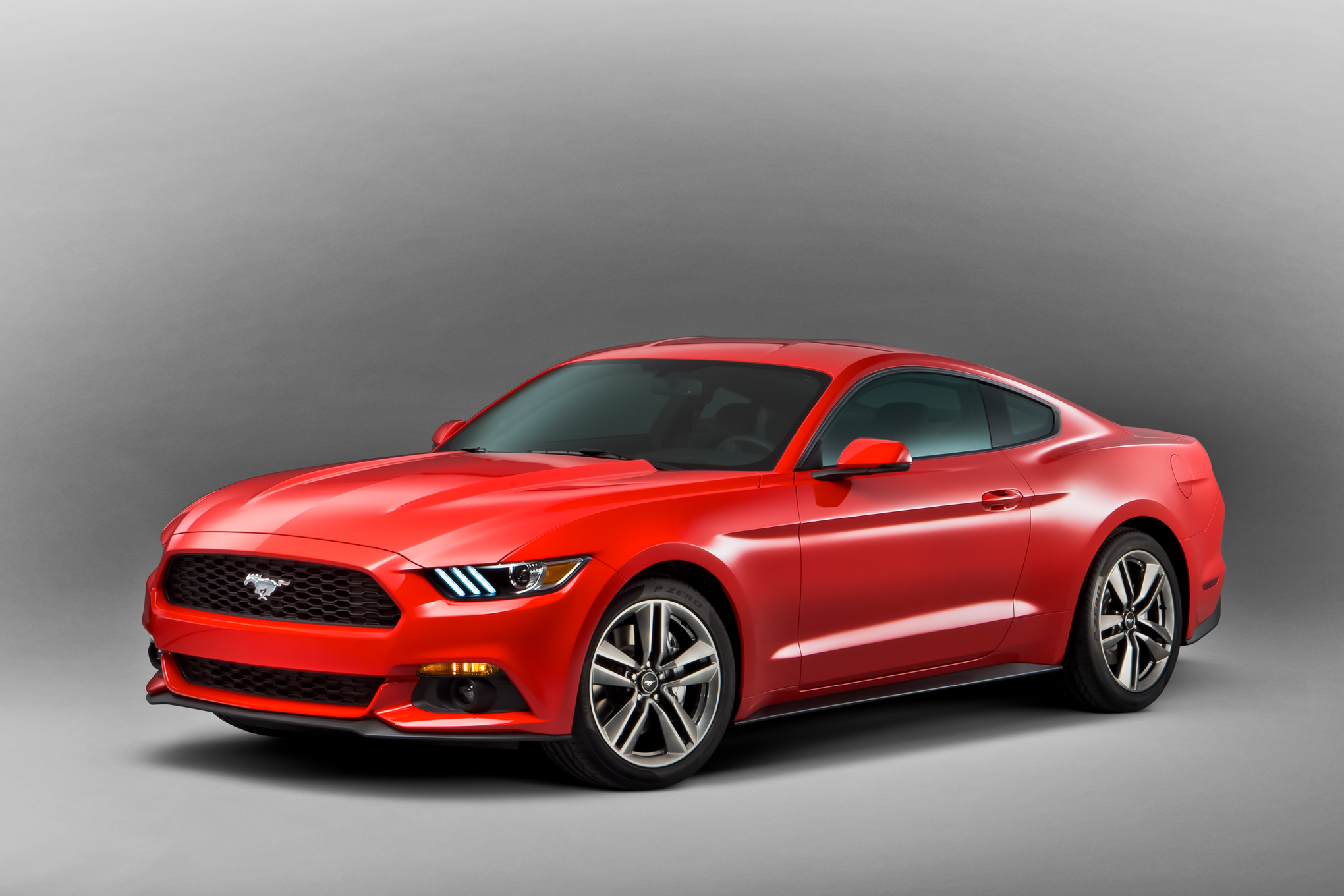 Information courtesy of the FCAI and VFACTS.