After a break of a few years, Toyota’s baby car, the Yaris, has been given a substantial makeover. In a both surprising, and unsurprising move, there’s a solid resemblance to the recently released Supra.

There are muscular guards, a sharpened look to the nose, and more room thanks to an increased wheelbase of 50mm. 40mm of height reduction adds more to the sporting look as do new LED lights front and rear. Adding to the looks are two new powertrains. Both are 1.5L in size, with one being a three cylinder and the other a hybrid. The new 1.5-litre is big for a three-cylinder, Named “Dynamic Force”, the petrol engine is coupled with a direct-shift CVT with mechanical launch gear. This helps get a car with CVT off the line quicker and easier. Toyota also fit their new-generation hybrid system with an Atkinson-Cycle version of the engine and a high-density lithium-ion battery. It’s a new system for Toyota and can trace its roots to what is already found in cars such as Camry and Corolla. There’s been some solid refinement work put into this. Toyota say that thermal efficiency runs at 40% and improved internal friction, plus reduced energy losses. 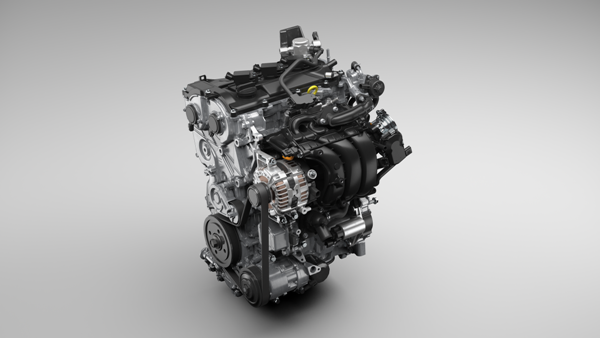 The tried and proven MacPherson struts system underpins the front front section of the new Yaris. The rear is a refined version of the previous torsion beam setup. This should help in improved dynamics and reduce body roll. Internal reinforcements, in areas such as the cowl, rear pillar, transmission tunnel, and inside the rear structure and rear wheelhouse, along with a stiffer dashboard panel will add to the stiffness and stability factor. 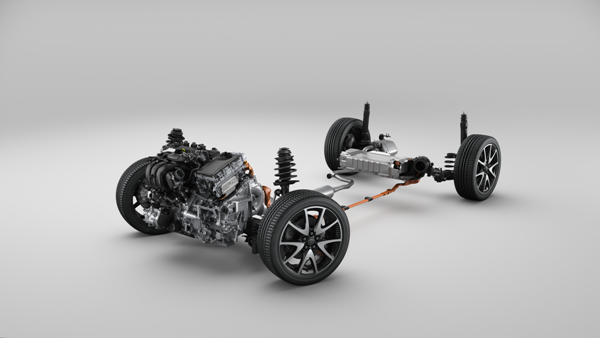 Toyota has gone minimalistic, too, with an increase of spaciousness thanks to a paring back of the space used by the trim and equipment. The inside is refreshed, with a new 10-inch Head Up Display the centrepiece. Naturally there are screens for the driver’s binnacle and the centre console. Safety goes up a notch too, with an advanced version of pre-collision safety. The latest system can potentially prevent crashes at intersections by detecting oncoming vehicles as well as pedestrians crossing the road.

Toyota have also provided some updates to the Corolla hatch. Android Auto and Apple CarPlay are now standard. The SX and ZR versions have been given Rear Cross Traffic Alert plus what Toyota calls “Parking Support Brake”. It’s a low speed function, working at velocities of up to 15 kilometres per hour, and uses the car’s sensors to read static and mobile traffic at the rear. The ZR’s seats are now eight way powered, and also now have lumbar support. Outside is a new two-tone paint option, with a black roof being made available to order alongside the colours for the main body which includes a new Feverish Red shade. 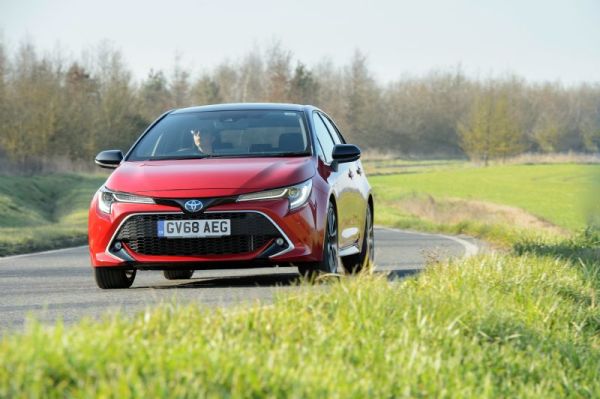