One of the appeals of the Australian landscape is its huge gaps between the cities, allowing an almost uninterrupted view of the beautiful world we live on. That also means that using a car not powered by diesel or petrol may be limited in its ability to traverse the distances between them. 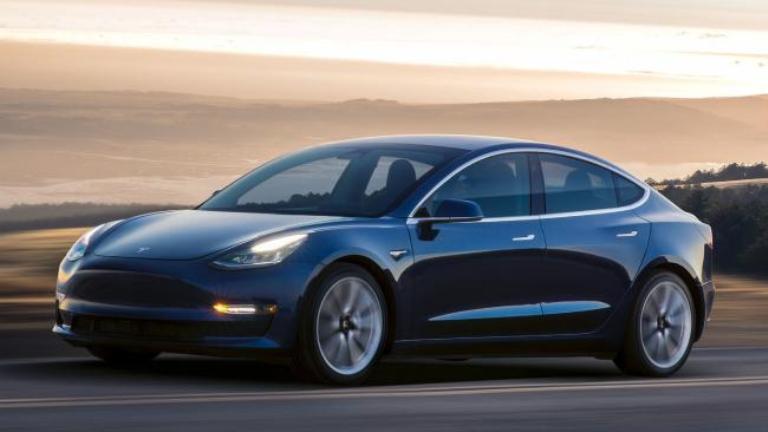 Come the Electric Highway. Founded by the Tesla Owners Club of Australia, TOCA, they took up a joint initiative with the Australian Electric Vehicle Association to literally fill in the gaps. With a smattering of Tesla supercharger and destination charger points mainly spread along points of the east coast and largely between Melbourne, Sydney, and Brisbane, a driver can now drive no more than 200 to 300 kilometres before seeing another charging point. The network is made up of 32 amp three-phase chargers which are about 200km apart on average, with the furthest distance between charge points being 400km. Most are capable of adding 110km of range in 30 minutes.

Tesla itself is looking at another eighteen superchargers around Australia by the end of 2019 which is complemented by the Australian Capital Territory’s decision to install fifty dual Electric Vehicle charging points at government sites in order to reach its zero emissions goal by 2022 for government cars.

Although most states have so far effectively failed to get on the electric car wagon, Queensland has bucked that trend by investing heavily in charger points.In that state, EV drivers can travel from Coolangatta to Cairns, and west from Brisbane to Toowoomba, using the government’s fast charger network, which is also vehicle agnostic. This means that the charger points are able to deal with the various car charging point designs, which does beg the question of why a global standard appears to not have been settled on. The rollout was completed in January of 2018.

It’s also worth noting that the Western Australian government owned power company, Synergy, did assist the TOCA initiative. In WA alone, more than 70 charge points were installed in towns and roadhouses on all major roads in the south and east of the state, as well as some remote locations in the north.

The initiative, a team effort by Synergy and the WA branch of the Australian Electric Vehicle Association, is installing three-phase charge points in towns and roadhouses on all major roads in the south and east of the state, as well as some remote locations in the north.

WA’s regional utility, Horizon Power, also contributed to the roll-out, with installations of 3 phase outlets in the Kimberley area.

“We’re endeavouring to show that there is ‘people power’ behind the drive to EV’s, and hopefully governments can follow,” said Richard McNeall, a TOCA member and coordinator of the Round Australia Project.

Currently most charger points are free, however there is a mooted change to this, but not at a huge impost. With pricing yet to be settled upon it’ll be worth looking out for press releases on this matter.

UK car maker Jaguar Land Rover has also announced plans to add a charging network in Australia, ahead of the release of its first EV, the I-PACE all-electric SUV, later this year. JLR Australia says the up to $4 million network would include 150 changing stations, using 100kW DC chargers provided by Jet Charge.

Plug Share is the site to go to to find out where the charge points are located.