Rimac is one of a number of new brands that is looking towards a purely electrically powered future for cars. Rimac itself has seemingly snuck under the radar, with its most notable achievement to date being the destruction of a car at the hands of a British car show host… 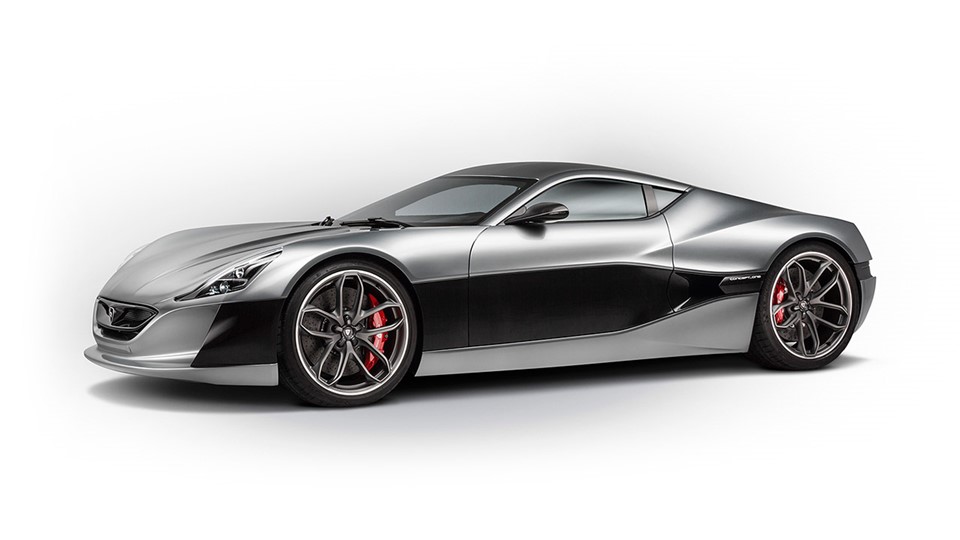 Rimac Automobili is based in Croatia and was founded in 2009 by Mate Rimac. He says that his original idea was to start with the proverbial blank sheet and grow an automotive design business from what started as a hobby. The dream was to build the world’s first fully eklectric sports car, and the kicker was having a petrol powered car’s engine that Rimac was racing expire, allowing he and his team to convert it to a fully battery powered system. As many components weren’t available “off the shelf” Rimac and co had to develop the parts themselves. They now hold 24 individual patents. 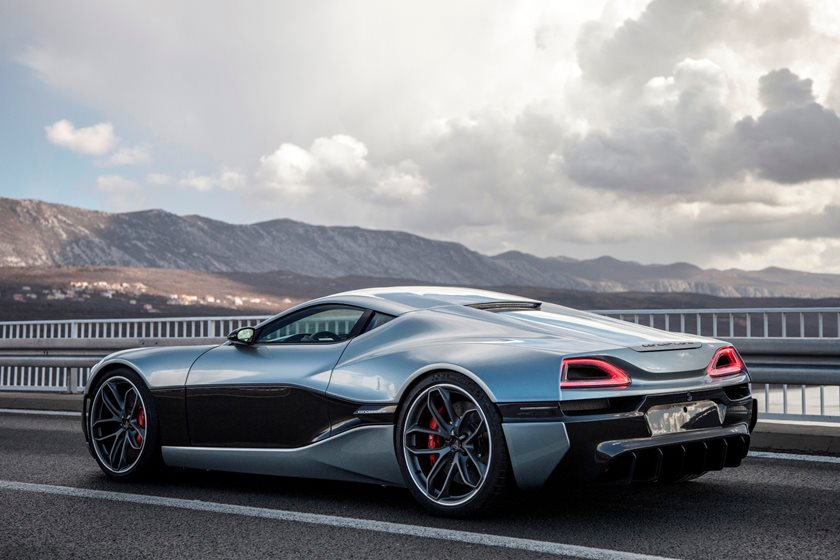 Concept 1 was spawned from a series of cars being converted from petrol to electric. The success of the conversions had the owners of the converted cars spread the word of the company’s work. From here, Rimac was able to realise part of his dream and drew up plans for what would become the Rimac Concept 1.

Range for the Rimac Concept 1 has also been increased as as the team further developed the car. Original range estimates hovered around the 200 mile mark, with current best world figures now around the 310 miles distance. 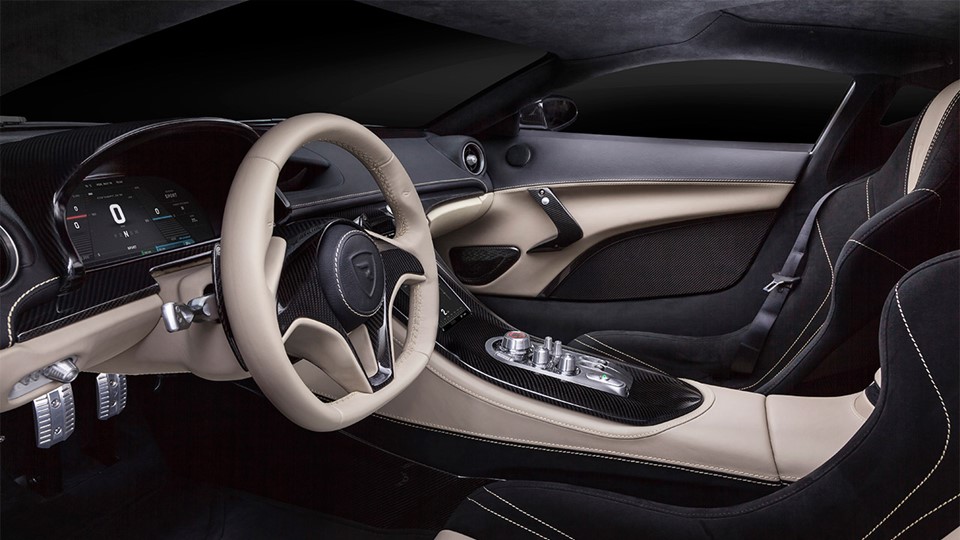 Owners receive the Rimac All Wheel Torque Vectoring System, which distributes torque between all four paws on demand and depending on driver’s setup choices. The interior is bespoke leather and handmade trim.

The Rimac Concept 2 takes the original and expands and improves upon it in almost every area, including price. With expected first deliveries schedule for 2020 as the car undergoes testing and homologation, the current expected hit to the wallet is just under Eu1.8,000,000 or a tick over USD$2,000,000. 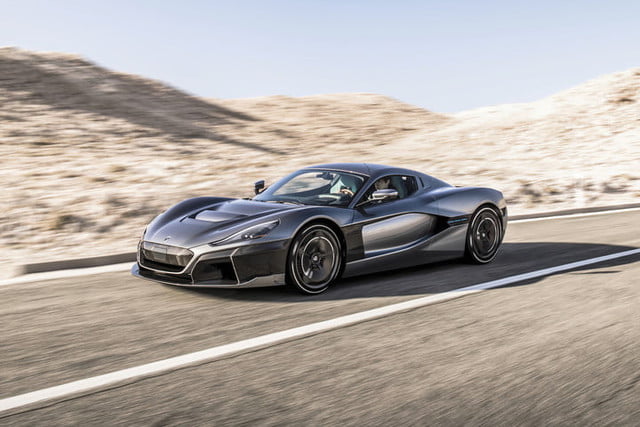 Autonomous driving is on board and is at a Level 4 standard. Eight cameras, 12 ultrasonic sensors, lidar, and six radar sensors will go a long way to ensuring Level 4 driving for the owner. Extra smart tech comes in the form of facial recognition to unlock the butterfly wing doors that form an integral part of the super slippery body. Built of carbon fibre also, the chassis and body house the battery pack, mounted low for better weight distribution, centre of gravity, and handling. Weight is estimated though to still be around 1930kg/4300lb. There’s nary a hard edge to be seen on the Rimac Concept 2’s body, with sleek lines, plenty of aero influences, and a huge rear wing, necessary if Sir is to travel at 200mph. 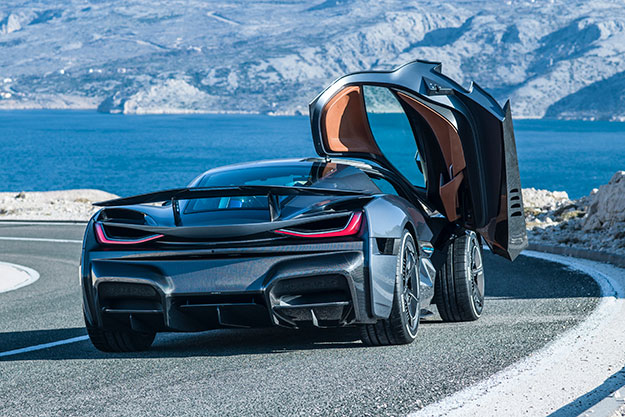 The drive system is similar to the Concept 1, with full torque vectoring, and the ability to switch between front wheel, rear wheel, all wheel drive modes on the fly. The driver’s display screen can overlay driving lines to show an almost arcade game like look if the system senses that the car is being driven in the appropriate environment. 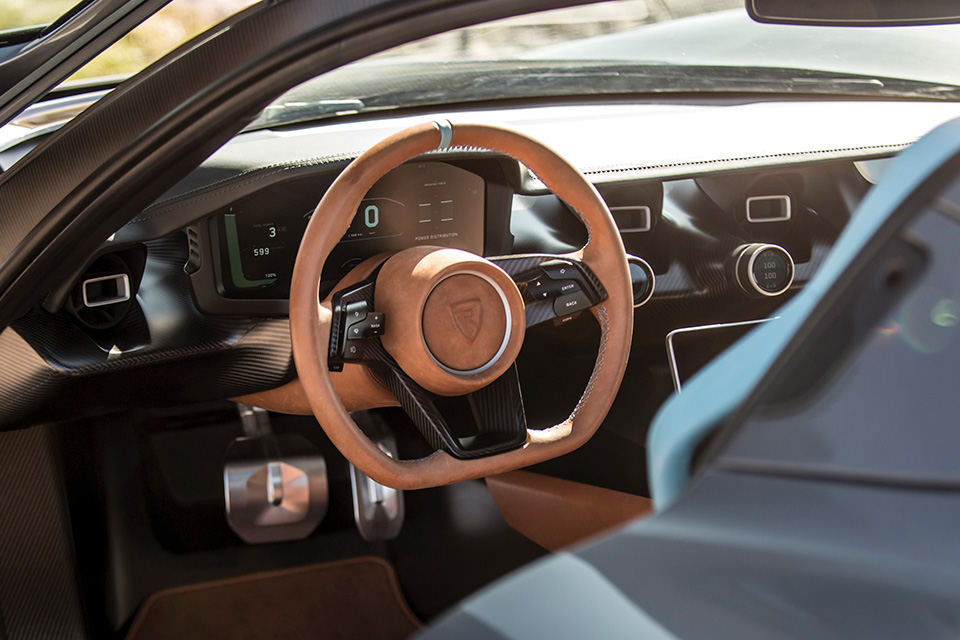 Just 150 examples are to be made and it’s said that all examples have been pre-sold.