As companies move to battery powered vehicles, questions are coming out about the recreational side. As most are looking at cars or passenger style SUV body types, it’s a fair question.

United States company Rivian is one that is going outside the standard passenger car box. A dual cab ute, the R1T is the start, with a seven seater Range Rover looking SUV, R1S, are both currently slated for full production in 2020. Brian Gase, the chief engineer for Rivian and a visitor to Australia on a regular basis, says that the brand wants to get these cars to Australia as soon as possible. “Yes we will have an Australian launch,” Gase said. “And I can’t wait to come back to Australia and show this to all of those beautiful people.” The company itself must be doing something right, as there is a US$700 million investment from Amazon, and a recently announced US$500 million injection from Ford. 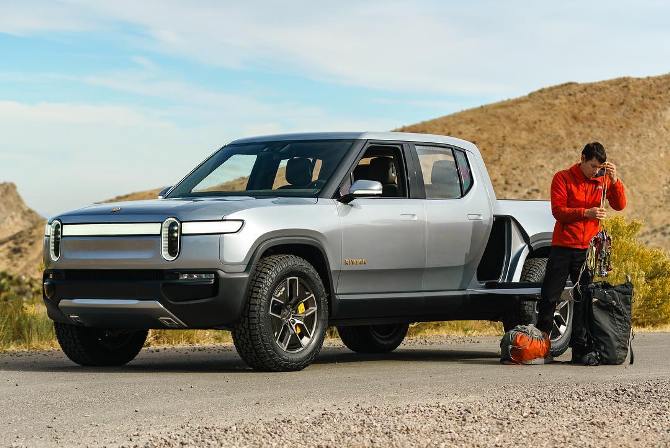 Like Tesla’s Model S and Model X, the pair will share the same underpinnings. Unlike Tesla, they’ll have an engine for each wheel. Rivian quotes 560kW and 1120Nm of torque. A common floorpan also allows simultaneous development of right and left hand drive models. Gase says: “The truck makes sense in the Australian market. We see significant value, particularly with the SUV in right-hand drive markets. And we’ve commonised everything on the vehicles forward of the B-pillar, so by default, getting a right-hand-drive truck is a low barrier, because I’ve got a right-hand-drive SUV.”

The actual timing for release depends on the production schedule at the Illinois factory. Gase says: “The ‘when’ is a tough question. How do you pick the right strategic markets on what’s core to your brand, where you’re going to see sales? And that’s why Australia is so exciting to us because you guys share a lot of the off-road and nature values that I think we have as a company. And you’re not on Italian narrow roads where this vehicle is a harder footprint to fit in.” 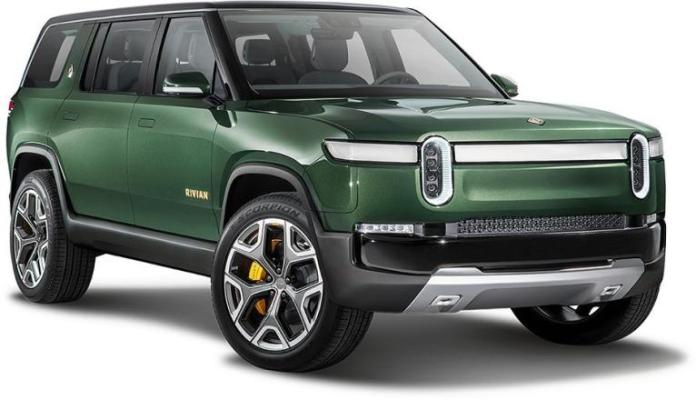 Payload is expected to be 800kg for the four door ute, and should pack a 350mm ride height. All wheel drive means fantastic grip and Gase says 45 degree slops should be driveable. 0 to 100kmh times should be around the 3.0 second bracket. Expected range is currently around 640km. Prices for Australia are yet to be set, however US pricing starts at $69K for the R1T, and US$74K for the R1S.