It’s rare, if ever, that one brand and one car takes out more than one major award at one event.The Jaguar I-Pace was a triple winner in three award categories: the overall 2019 World Car of the Year, the 2019 World Green Car and the 2019 World Car Design of the Year. This is the first time in the World Car Awards’ 15-year history that one-car has achieved a win across three categories. It is the second time in 15 years that one company has achieved a triple-win. Mercedes-Benz previously attained this honour in 2015. 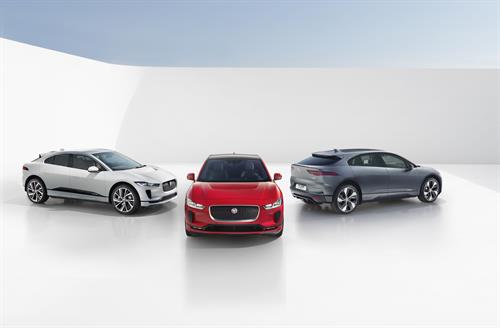 In doing so, Jaguar-Land Rover has created history. 2019 marks the third consecutive Design win for the company and the fifth time overall, having won the World Car Design of the Year award in 2018 (Range Rover Velar), in 2017 (Jaguar F-PACE), in 2012 (Range Rover Evoque) and in 2013 (Jaguar F-Type). No other car manufacturer has achieved this number of Design wins in the event’s 15 year history.

The I-Pace itself is garnering accolades where it counts. Sales of the I-Pace have reached in excess of 11,000, with customers in over 60 countries, since it was released. 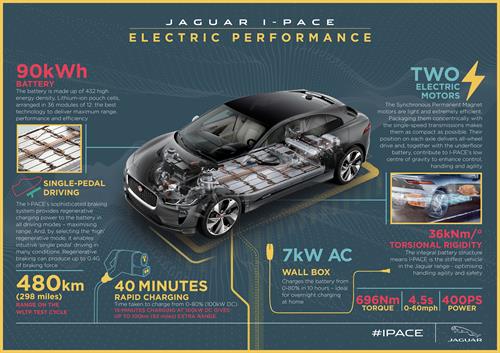 The I-Pace uses a 90kWh lithium-ion battery. This can deliver a potential range of nearly 500km. There is a charge rate of flat to 80% in just 40 minutes using a 100kW DC system, or takes just over ten hours to achieve the same state of charge when using a domestic wallbox which charges at 7kW AC. This is perfect for overnight home-charging.

In respect to the design awards, The I-Pace’s mix of cab-forward profile, short overhangs and taut, muscular haunches provide a clear visual difference compared to other SUVs. There is a spacious interior thanks to the electric drivetrain, and naturally is finished with beautiful premium details and exacting Jaguar craftsmanship. 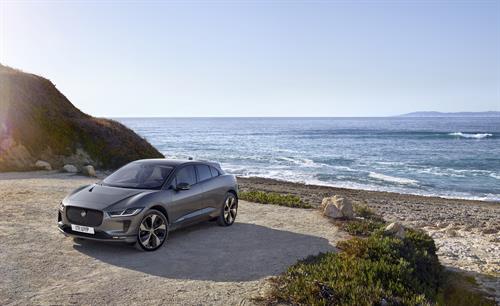 And being fully electric brings the Green Award. Prof. Dr. Ralf Speth, Chief Executive Officer, Jaguar Land Rover, said: “It is an honour that the Jaguar I-PACE has received such an accolade from the prestigious World Car jurors. For I-PACE to be awarded 2019 World Green Car gives our first all-electric vehicle the ultimate recognition it deserves. I would like to thank the team who have created I-PACE for their passion in making it so outstanding.” 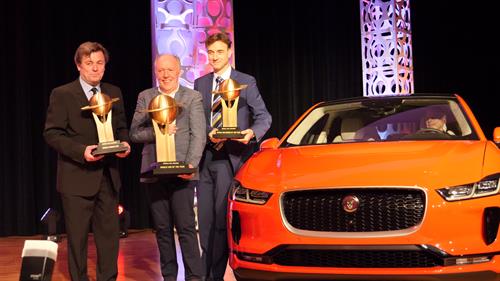