Four wheel drive four door utes are amongst the biggest sellers in the Aussie market but it’s not an easy job to make them look tough and ready for an all-in brawl. HSV somehow manages to pull that off with their warmed over version of the Colorado. Packing a 147kW/500Nm diesel (with auto transmission), the SportsCat is more than a “whack on a sticker pack” effort. It’s now into its Series2 offering and it looks the goods, visibly and underneath. It’s available in two spec levels, SportsCat V and SportsCat SV. 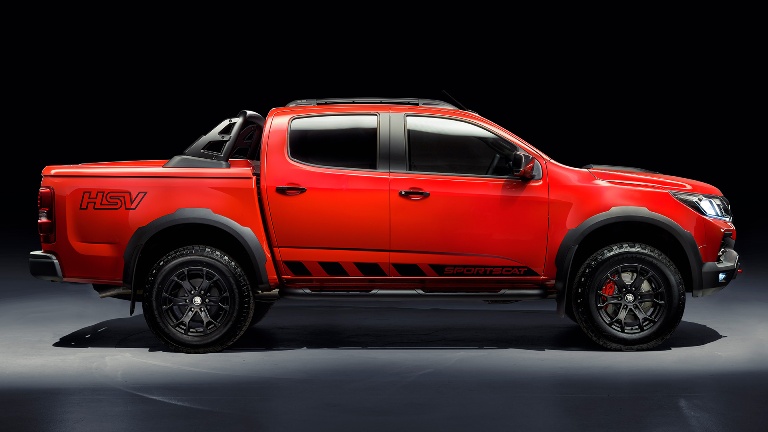 Engineered to pound the ground, and hard, SportsCat has uprated frontsprings, stiffened to cope with 110 Newtons per millimetre of impact stress. This translates to far less body roll and movement when getting serious or even taking it easy on the freeway. The rerated suspension also has the front raised by 25mm, increasing the travel available and increasing ground clearance. HSV also call upon SupaShock Suspension to help in the ride and handling. 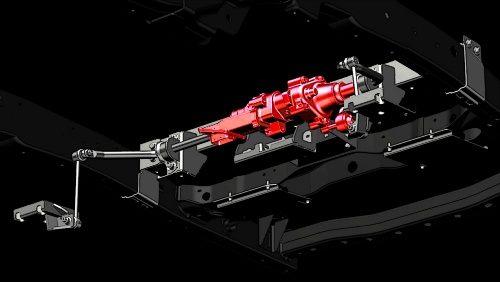 Connected to six-spoke 18 x 10 wheels wrapped in specially developed Cooper tyres, the dampers from SupaShock, available as factory fitted options, are larger diameter items. By reducing losses of response to friction they are more quickly able to adapt to the ever changing needs of on and off-road driving. Factor in a HSV engineered decoupling bar for the rear axle anti-roll bars, which increases stability at speed by controlling the roll attitude of the rear end, it activates when the SportsCat’s drive system is put into 4WD Low. It’s standard on the SportsCat SV and optionable on the SportsCat V.

Stopping power comes courtesy of the AP racing package. as fitted to the HSV GTS-R, it features four pistons callipers, 362mm x 32mm front rotors to haul down the big machine. These are standard on the SportsCat SV, optionable on the SportsCat V. 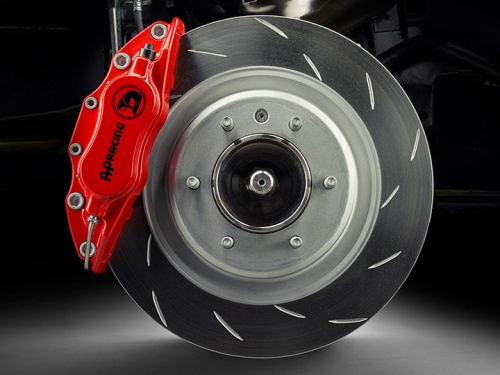 Inside and upfront, SportsCat features a reworked interior, including six position adjustable electric seats for driver and passenger. There is specific HSV trim on the dash, doors, and on the steering wheel. The seats are bespoke HSV, with embossed headrests, leather, and Windsor Suede. Outside HSV have a optionable sailplane for the roll-over bar. 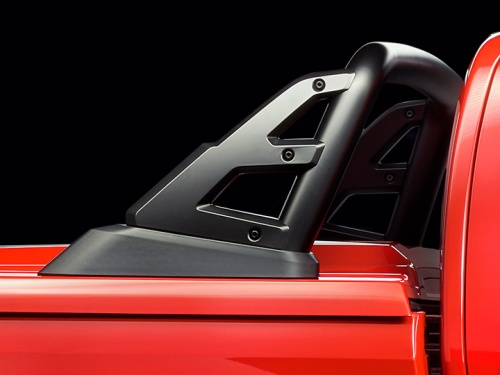 Tech and safety are in the form of Remote Start, Front and Rear Park Assist,Forward Collision Alert, Lane Departure Warning, and seven airbags including driver’s kneebag. Towing is rated as up to 3.5 tonnes. These are backed by a five year, unlimited kilometre warranty and roadside assist package. 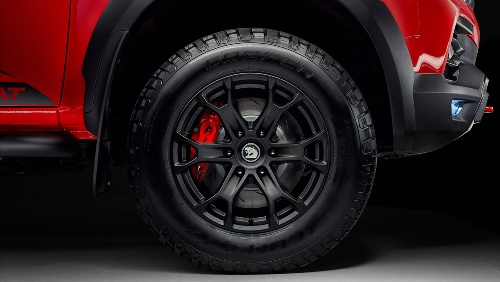