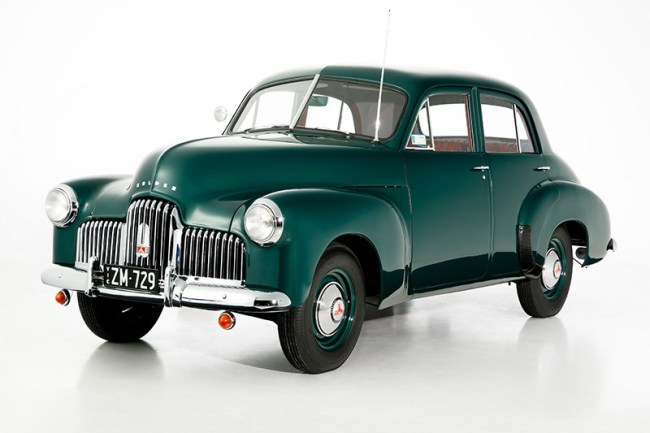 February 17, 2020. It’s the day after a very successful fund raising concert for Australia’s beleaguered fire fighting services. The country is on a high. Midday and the high is replaced by a collective sense of disbelief. It’s the day that many prophesied yet even more hoped would never come.

The name, Holden, would be consigned to the bin of history. 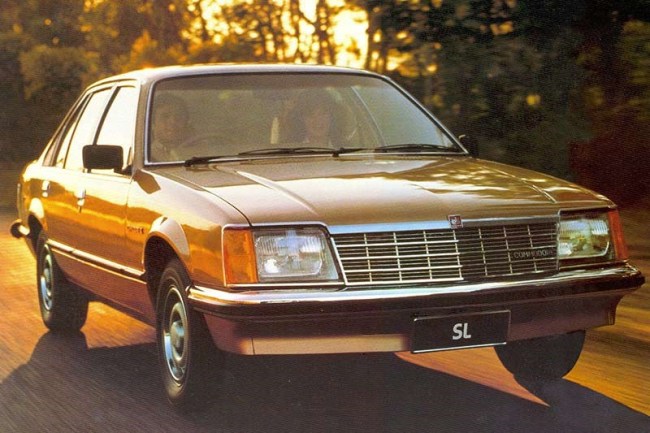 There will be many discussions as the reason why the once near invincible powerhouse that was “Australia’s own”, the company immortalised in a jingle along with “football, meat pies, kangaroos”, finally met its end at the hands of parent company General Motors. In simple terms, there will never be just one reason, there will be many.

If Holden’s last manager, Kristian Aquilina, to be is to believed, the company didn’t go down without some sort of a fight. “In this investment cycle, we developed an ambitious investment – an investment proposal to turn around our current performance and to see Holden flourish in this market, not just survive,” Aquilina stated.

“And over a number of months, GM undertook an exhaustive analysis of that plan together with our parent company we chased down every conceivable option, every strategy, every plan… We looked under every rock.

“We have had multiple rounds of discussions and have tried to find a way to defy gravity but the hard truth was there was just no way to come up with a plan that would support a competitive, and growing and flourishing Holden – and also provide a sufficient return to our investors.” he said. GM’s International Operations vice president Julian Blissett wasn’t willing to detail the costs involved, instead settling on a package to move the remaining Holden stock and close dealerships. The estimated cost is somewhere around $1.1 billion. 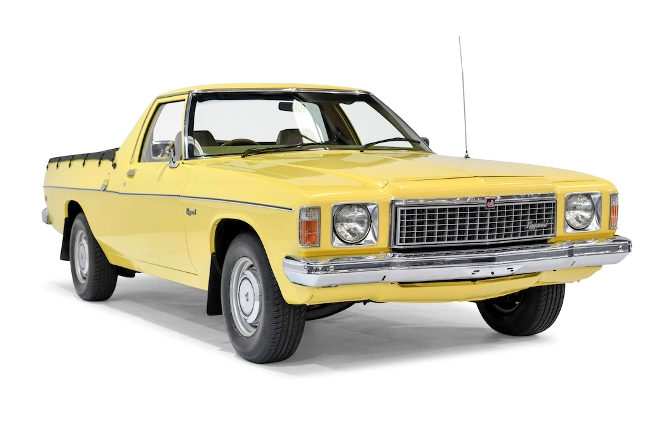 The closure also, sadly, includes the fabled Lang Lang proving grounds in the western part of Victoria. It’s rumoured that transport magnate Lindsay Fox has expressed interest in investing in the site. The anger that so many are feeling is inclusive of the statement by Holden after the closure of local building that Lang Lang and its importance would stay in place.

GM has also flagged the closure of its Thailand based manufacturing facility. However, a saviour for that plant in the form of Great Wall Motors may save the plant and its employees. Should this go ahead it places Great Wall into the same manufacturing heartbeat as brands such as Toyota, Isuzu, Mitsubishi, and others.Holden’s own history has places where its innovation could, could have gone further. 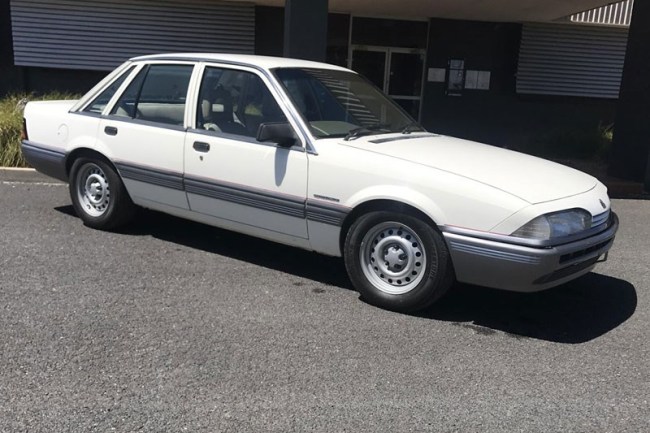 The homegrown 5.0L, the famous 308, was being worked on for an overhead camshaft design. This “mule” engine kept the standard centre of block cam, meaning it was a three cam engine, unique at the time. Concept cars such as ECOmmodore, the W427, the Crewman and its HSV sibling, the Avalanche, were all possibilities for ongoing. Our friends at Bauer Media go further, with this list of concepts. 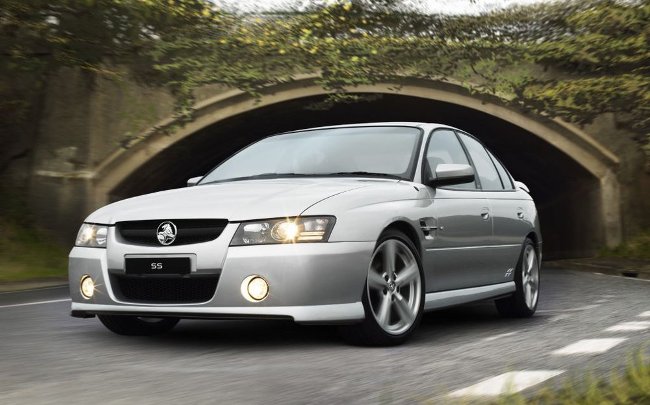 Holden has committed to the next ten years for customer support, a statement that some, cynically, will equate to Holden’s advertising of “We’re here to stay”, when clearly they aren’t.

It’s a day, and a decision, that for many will remain as a stain on the once thriving heart of Australian automotive manufacturing. 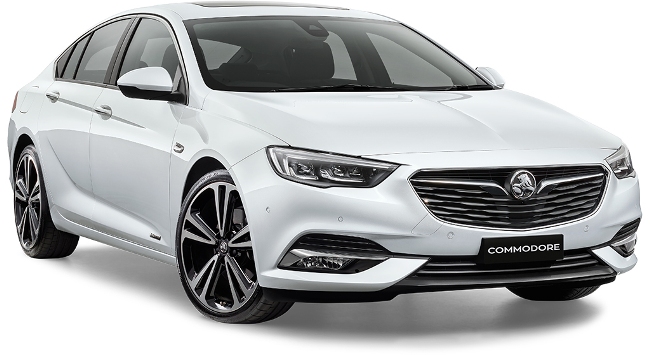