Motorsport at Bathurst will see the end of an era for the “long” weekend of October 15 to 18. Covering four days, with practice, qualifying, and racing for the main game of Supercars and the supporting categories, it’s a tradition that sees an end to an era in 2020.

Starting in the 1960s as the Arnstrong 500, and undergoing several sponsorship name changes, such as the Hardie-Ferodo, Tooheys, and more recently Supercheap, Australia’s “Great Race” says goodbye to Holden as a brand and competitor this weekend. 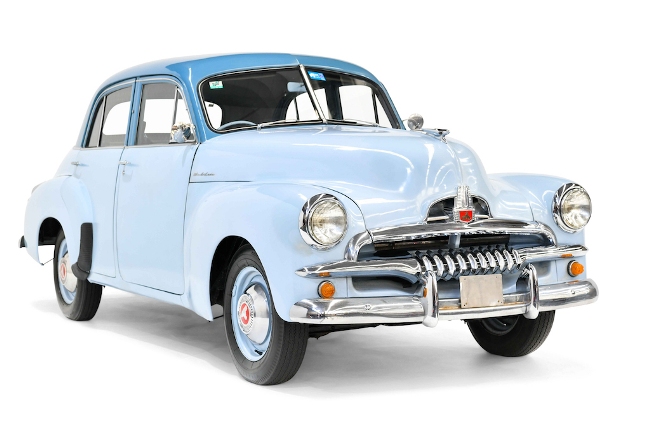 With the closure of the manufacturing side of the brand in 2018 and the subsequent decision by General Motors to retire the century-plus old name of Holden, a name that has been one of two names for over two decades, and goes back another three, to consider that the name will finally disappear from showrooms and timing sheets for ever is almost impossible to consider.

Holden itself began as a saddlery in 1856 by James A. Holden. He had emigrated to Australia from England in 1852. 1905 and James’ son, Edward, who had been dabbling in the still new field of automobiles, joined the company. This lead to the firm becoming involved in providing minor repairs to the upholstery in vehicles of the day. After some years of build bodies to be mounted on chassis, Holden’s Motor Body Builders was founded in 1917. General Motors bought the firm in 1931 after The Great Depression took its toll and General Motors-Holden was born. 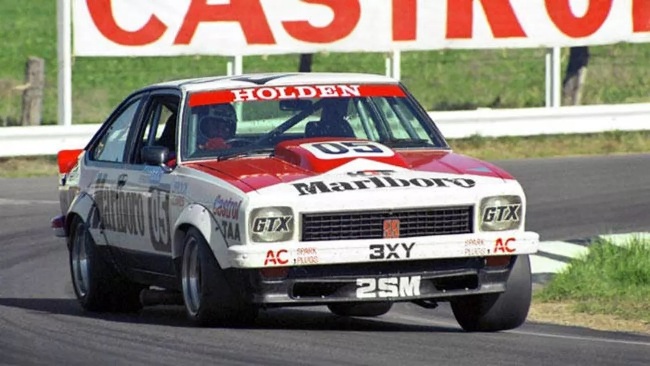 Then came 1978 and the birth of a nameplate that would underpin Holden until 2018. First up was an Aussie icon designation, the VB. 1984 and the world car VK, followed by the Nissan powered VL, the restyled VR and the billion dollar baby VE before the final V series car, the VF. The ZB Commodore would be the nail in the coffin as far as many were concerned as it was front, not rear, wheel drive. Gone was the V8 and a “proper” four door as the ZB was a fastback design. 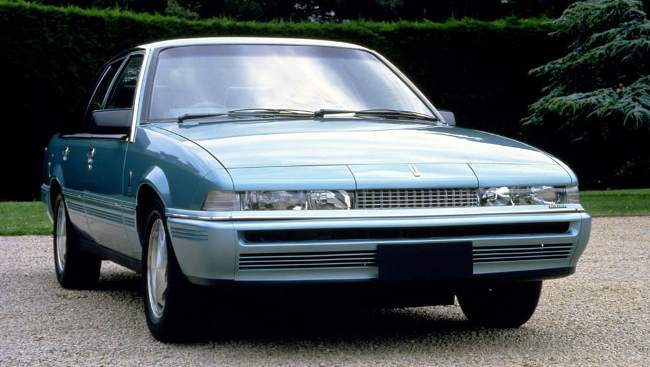 It’s not all beer and skittles though. Viva, Epica, Malibu are names that will remain associated with the brand and did little to help the public perception of a brand that had lost its way. Stories of indifferent dealership service practices and a slowness to move with the market also blurred the once untarnished badge’s line between want and want not.

Holden had a proud history in Australia, in both the automotive retail sector and in motorsport. In that sense it officially reaches the end of the line late in the afternoon of Sunday October 18 2020. 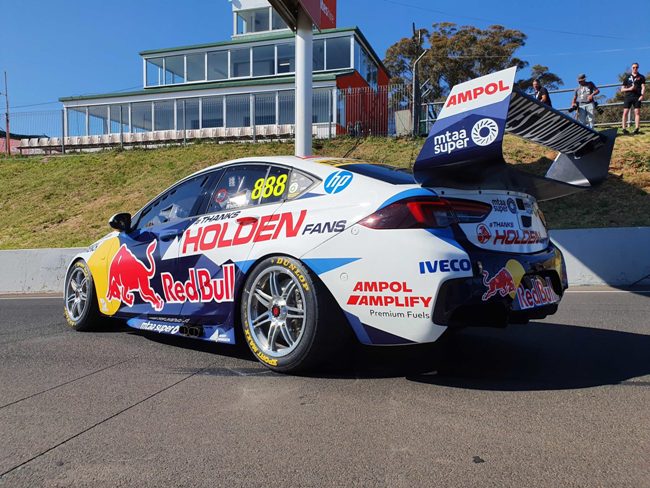