Evolution is a part of our lives and nowhere more evident than in the growth and change to the humble horseless carriage. From an open cabin with a tiny horsepower or two, to nimble sports cars and big four wheel drives, there’s been plenty of changes to witness.

Steam power came and went, electricity is back in vogue, and the fuel we use is still dinosaur based but fed to the engine under pressure, not sucked in by the sweep of a crankshaft.

We’ve seen the development of disc brakes, improvements in chassis design, changes to the structure of the glass in the windows. Parking sensors, rear view pointing cameras, even the pedals in the driver’s footwell can be directed away from the feet, and then there are bonnets that pop up to help minimise impact on a pedestrian busy looking at something in their hand that has roots in a 1960s sci-fi show.

Lighting technology has changed too. Candles in a lantern being waved by someone walking in front of a slow moving horseless carriage have given way to halogen gas filled lamps. They have, in turn, given way to three letters that mean little to the greater populace. LED or Light Emitting Diode tech gives us a brighter, whiter, purer light, and can be seen in any colour of the spectrum.

This technology is now evolving our headlights and what is called DRL, or Daytime Running Light. But it’s here that the safety factor becomes dangerous. 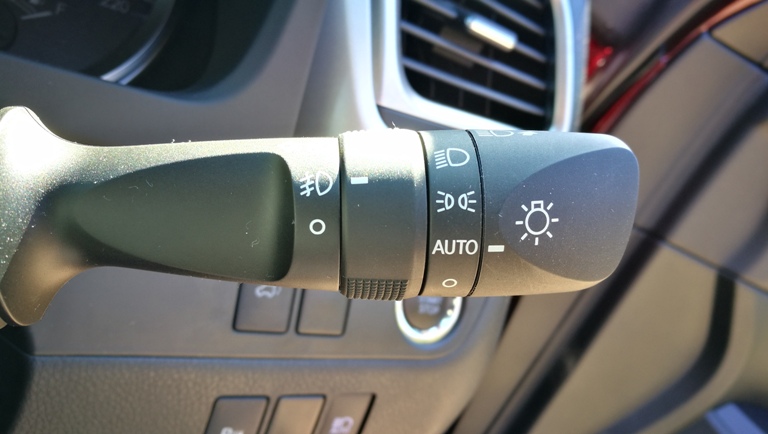 In all cars is a switch, be it mounted on a stalk coming from the steering column, or a dial near the driver’s knee. This switch activates the headlights fitted to the vehicle. But not all vehicles are equal. Some have the letters “Auto”, some do not. Those with Auto do tend to have the option of Off.

Why is this crucial? Simple. Auto means the headlights will light by themselves once a sensor determines light levels have fallen far enough to make seeing forward clearly difficult. Those that do not have Auto are left to the vagaries of humanity and therefore what they deem to be dark enough to activate the lights. 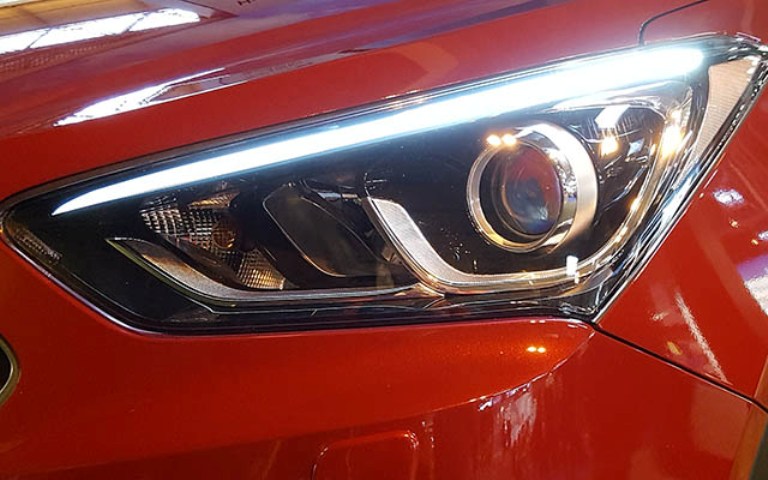 But it’s also here that LED technology, along with the DRL situation, that raises the danger level. Let’s take the example of a vehicle with a strip of LED DRLs above each headlight and also has globe lit driving lights in the bottom left and right corner of the front bumper.

Invariably these cars either do not have an Auto headlight function OR they have a driver that is ignorant of one small but vitally important fact. The D in DRL means DAYTIME. They’re not intended to be used as a headlight substitute. Therefore their penetration and forward spread is nowhere near that of the headlights designed and fitted. Some cars also don’t light the tail lights even when Auto is on.

What this means is the driver sees something of the road ahead but drivers behind may not clearly see the vehicle in front. This then means that safety is compromised and drivers are putting themselves and others at extra risk. So a combination of believing that LED technology in the DRLs and providing the option of Off when cars have Auto headlights is a dangerous safety measure.