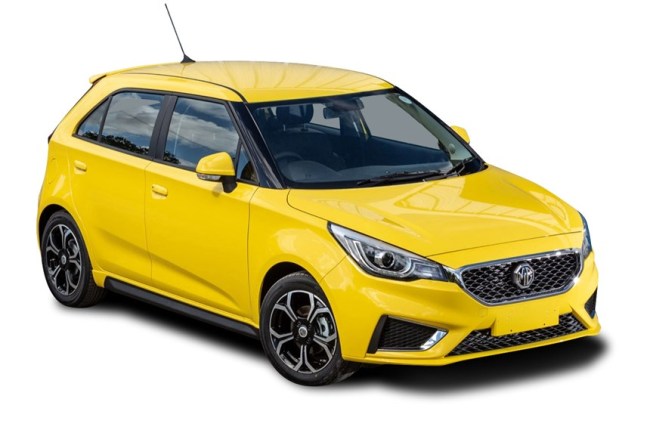 Kia’s Stinger continued to win the Large Sedan, with 173, down by just two from last year. Porsche’s new Taycan, a fully Electric Vehicle, entered with 161, six ahead of the Mercedes-Benz E-Class.

Kia also outclassed the competition in the People Mover segment, with the Carnival reaching 616, up from 475 in March 2020. Honda’s Odyssey consolidates second with 162, up from 130. 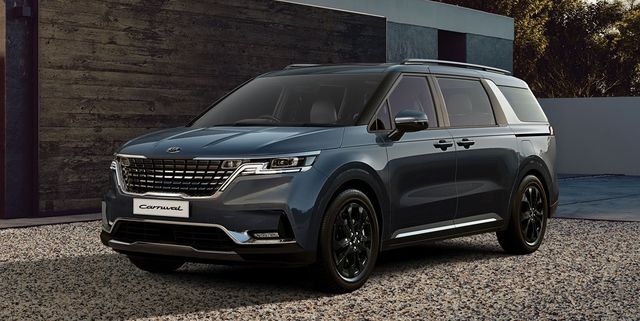 There’s been a change in the Sports car segment though. Ford’s Mustang still sold the most with 130 in the under $80K segment, however was outsold by the Mercedes-Benz in the over $80K by the C-Class Coupe and Convertible on 139. The 4 Series from BMW snared 110 for third in both segments.

Moving into the SUV segment and in the Light SUV category Mazda’s CX3 pummeled the opposition in the sub-$40K bracket with 1,744. Toyota’s Yaris Cross slid quickly into second on 846. For third it was another tight battle with Volkswagen’s T-Cross (655) edging out the Hyundai venue and Kia’s new Stonic on 636 and 624. 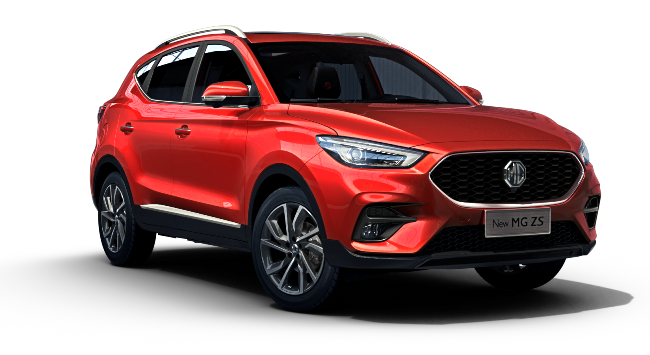 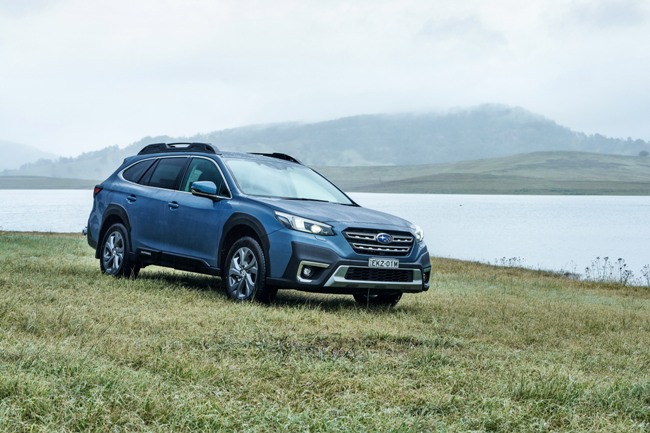 In the Large SUVs and under $70K it was Subaru’s outgoing and incoming Outback with 1,341, ahead of the 1,211 for Toyota’s Prado. 1,179 is the number for the Isuzu M-UX. Mitsubishi’s Pajero Sport sold 886, whilst their ancient Pajero, due to be cancelled at the end of the year, sold 292. 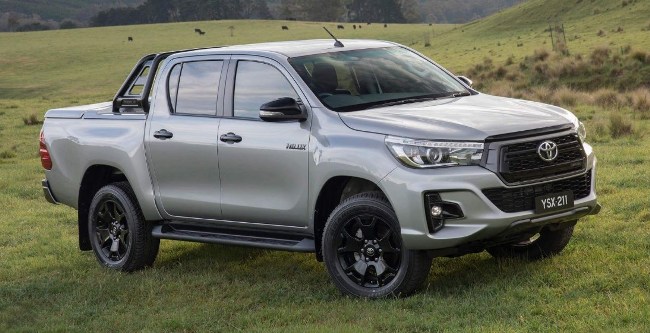