The Formula 1 season gets underway this weekend at Melbourne’s Albert Park. This year marks the 25th running of the F1 in Melbourne, a city that has hosted the opening round for all but two of those 25 years. Melbourne, a city of culture, coffee, and cool took over from Adelaide with the city hosting its first F1 GP in 1996.

2020’s season start has been overshadowed by the spread of the coronavirus or Covid-19. News came through on March 9 that Bahrain, the location of the second round, has closed the doors to paying punters, electing to host their round on a closed track.

2020 also sees some subtle changes to the car designs which will lead to bigger changes from 2021. There also has been some reshuffling of drivers and a name change for one team. Here’s how the season start will look.

Mercedes-AMG: The Silver Arrows will continue to run with Lewis Hamilton and Valtteri Bottas for this year. Hamilton will come to Melbourne as the 2019 champion and hunting for eight wins this season. That’s important because to do so will have him equal and break Michael Schumacher’s record. The German driver totalled 91 wins and seven world championships in his stellar career. Hamilton himself is out of contract at the end of 2020 and is said to be holding off on discussions for the early part of the season. 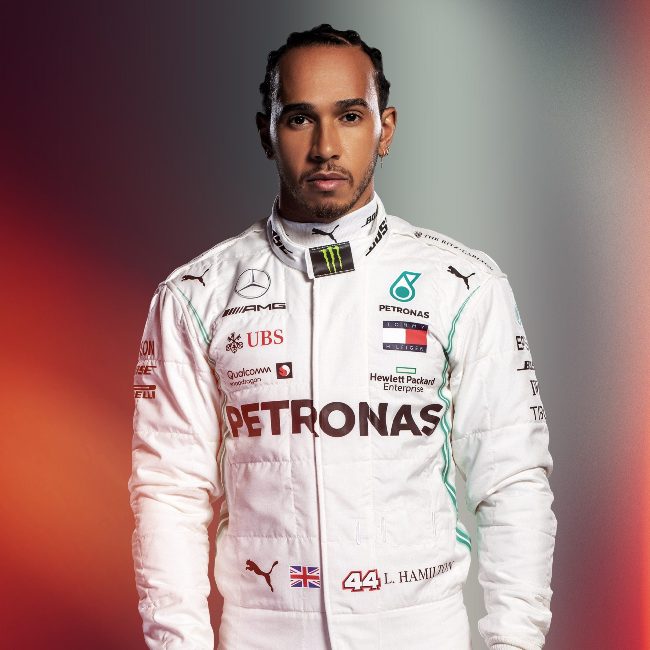 Ferrari: Sebastian Vettel came under friendly fire in 2019, with that coming from his new team mate, Charles Leclerc. The younger driver had his sights set firmly on the back of Vettel’s helmet, and racked up two wins and a number of podiums. Vettel is out of contract at the end of this year and it’s this that has some rumours about who may replace him in 2021. 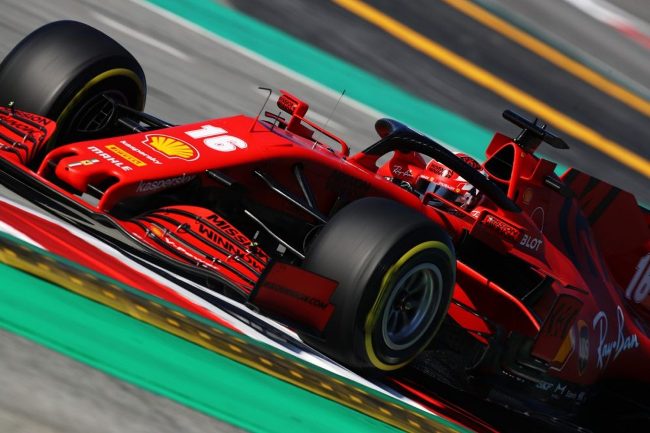 Red Bull: Max Verstappen and Alexander Albon will partner for 2020, and it’s a season that will have Verstappen wanting to improve even more on what was a solid performance in 2019. He claimed three race victories, nine podium finishes, two pole positions and three fastest laps. Albon was promoted from Toro Rosso to the main seat midway through the 2019 season and ended the year with a highest finish of 4th at Japan in round 17.

Renault: Perth born Daniel Ricciardo is one of the most talked about players in F1. After a solid if unrewarded stint with Red Bull, the Australian surprised many in 2018 by announcing a step that was seen as a sideways and backwards one. The move to Renault has thus proven frustrating for the publicly amiable Aussie, and this year, his second of a two year contract, is the one that has the rumour fingers pointing towards the Prancing Horse for 2021. Rumours only, at this stage. Esteban Ocon is his co-driver and elevated back to the main game after being punted from Racing Point at the end of 2018. 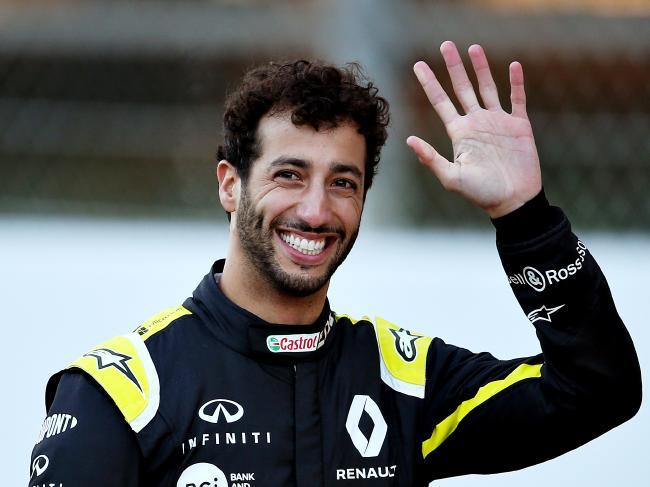 AlphaTauri: Formerly known as Toro Rosso, the second tier team has a new sponsor and a new look. Pierre Gasly and Daniil Kvyat are the drivers for 2020. Officially known as Scuderia AlphaTauri Honda, the team’s new look is a spectacular black on white look. The name itself is still part of the Red Bull family, with a fashion brand based in Salzburg, Austria. Gasly was placed into the team after failing to fire in the main Red Bull team in 2019. 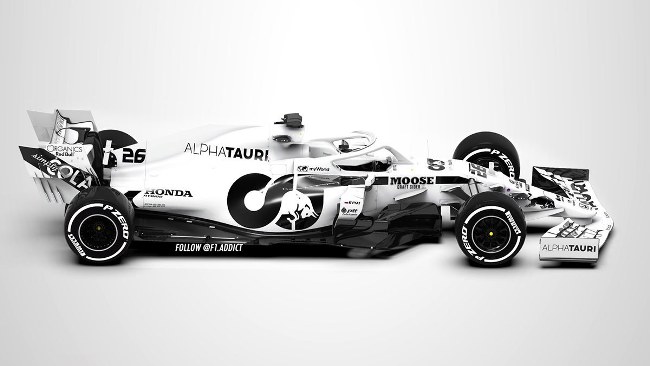 Haas: The drivers for 2020 are again Romain Grosjean and Kevin Magnussen. The pair have campaigned together since 2017 and have proven to be a capable force, challenging hard in the mid-pack of the twenty car field. 2018 was their best year whereas 2019 proved to be a showcase of what happens when a car simply doesn’t do what the drivers want. Owned by Gene Haas, the American team has shown, in 2020 pre-season testing, that they may regain their mid-pack pace.

McLaren: A long way from their heyday and, after a frankly lousy season in 2017, the team moved from Honda engines to Renault for 2018. The initial results were promising with forty points from the first five races of 2018. The rest of the season would see just ten points awarded. The drivers are Carlos Sainz and young Briton Lando Norris. The improvement in the 2019 season was slow but always upward, with a 3rd place at Brazil in 2019 for Sainz.

Williams: Formerly a glory team, recent years have seen very slim pickings for the once well respected name. Founded by Sir Frank Williams over forty years ago, it’s not unfair to say that 2019 was the lowest point in its history. In a 21 race season, just one single point was scored by drivers George Russell and veteran Robert Kubica. The Polish driver returned for one season however failed to make an impression. Russell partners with Nicholas Latifi this year, a Canadian born driver with F1 test and reserve driver experience. 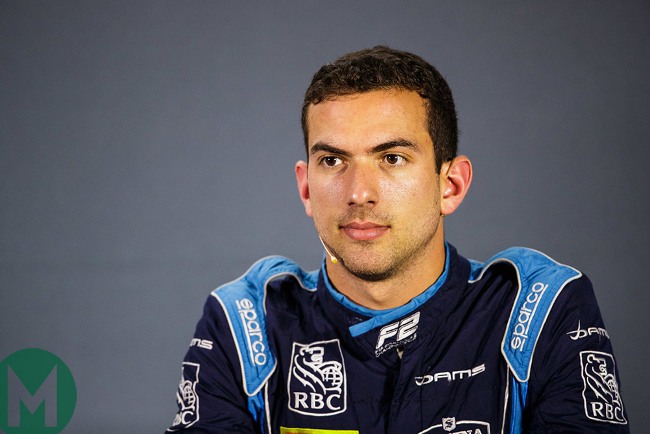 Alfa Romeo: Once known as Sauber, and a former host to Charles Leclerc, Alfa Romeo will have Kimi Raikkonen and Antonio Giovinazzi again helming their cars. The pair performed solidly in 2019 yet were denied points for their efforts as the previous year’s good placings evaporated at the hands of a car that saw the team place 8th overall in 2019.

Racing Point: The former Force India team will also have a return of their 2019 drivers. Sergio Perez and Lance Stroll, son of team owner Lawrence, had a feisty 2019 and managed to finish 7th in the constructors’ championship. The previous year had the cloud of uncertainty hoerving over the team, and thanks to the change of ownership bringing a much needed financial boost, the team hopes to see 2020 end with better rewards than last year. 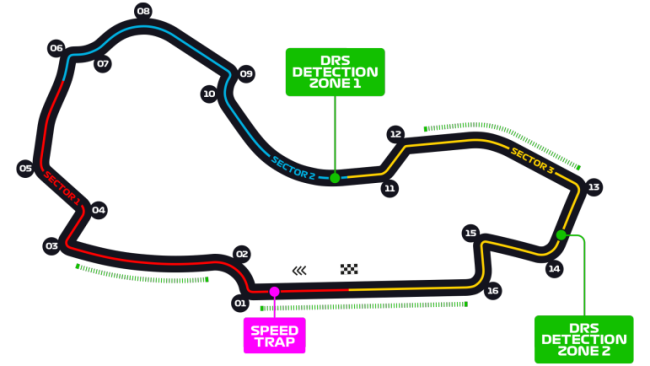