Mitsubishi have released details of the forthcoming 2019 Triton. Largely unchanged mechanically, the Triton has been given an extensive external makeover. Front and centre is the addition of the “Shield” design, the deletion of the forward angled tail light design in favour of a more conventional design, and a signature crease from front to rear. Also gone is the arcg between the rear doors and tray, replaced by a straighter angled line from side step to tray top. 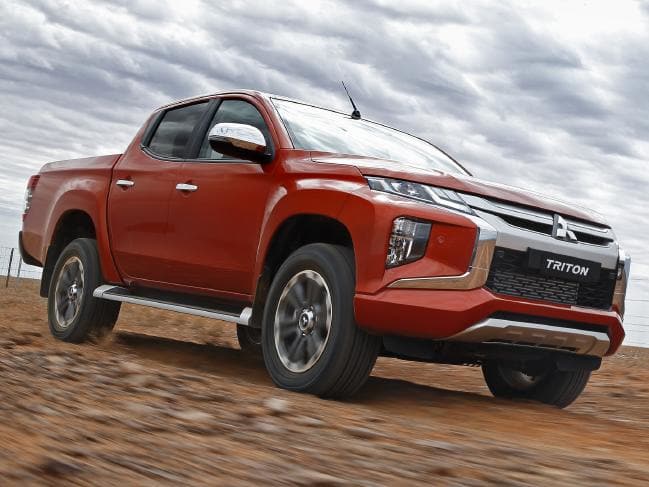 It must be said that the front bumper’s design does bear a similarity to that sported by Toyota’s HiLux, with a rectangular look to the extremities that house globe lit driving lights. However the overall design is closely related to the Pajero Sport, itself based on the Triton. 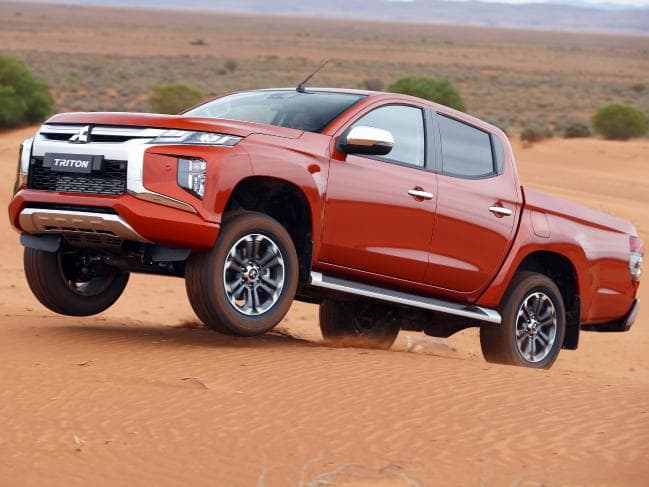 Power comes from a 94kW/194Nm 2.4L petrol four or the diesel with 133kW/430Nm. The entry level GLX still comes with a manual, a dying breed of transmission choice. Manuals are five or six coggers, and Mitsubishi adds a new six speed auto, replacing the archaic five speed. Staying with six is a choice that on the face of it seems to be behind some of the Triton’s opposition, such as Ranger.But where the Triton will stand tall amongst its peers will be in safety. Autonomous Emergency Braking with variable speed speed recognition levels will be fitted, and it will use camera and laser sensors.

Surround view cameras are becoming more common and the Triton will have these. Blind spot detection and rear cross traffic alert will also feature. One unique safety system is also looking be be onboard. Called Ultrasonic Misacceleration Mitigation, it’s designed to read forward and reverse hard acceleration and act appropriately by momentarily cutting engine power. How this works with deliberate hard acceleration in a safe environment is yet to be seen. Ride and handling has also been fettled with 4WD versions of the Trion now getting a drive system selector so off-road work can be better utilised and enjoyed. 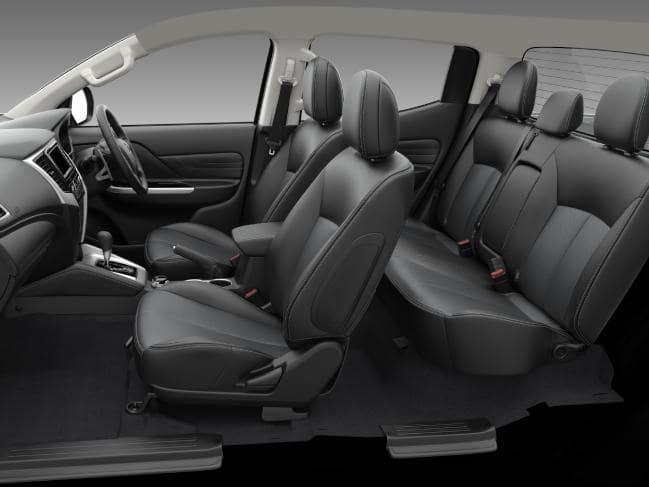 Interior trim levels have been lifted. Soft touch materials, slightly darker in tone, complement higher grade looking silver accents. Rear seat passengers now have a USB socket for charging and there are now aircon vents for the rear, and the upper level models now have smartphone mirroring apps. Hill descent control has also been added, along with sensors front and rear.

Built in Thailand, the Triton is a good seller for Mitsubishi Australia and is the company’s second biggest market ahead of Indonesia, Chile, and the U.K. Full pricing details should be released in December. 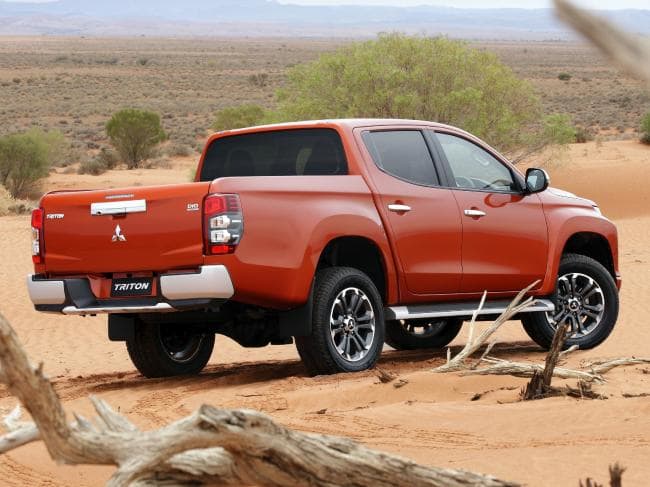