The Federal Chamber of Automotive Industries (FCAI) has today released the new vehicle sales figures for the month of January 2020. This has been done for the first time with an updated reporting system. 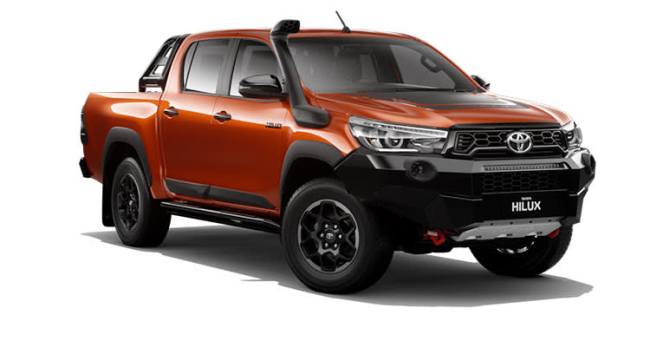 The FCAI chief executive, Tony Weber, said: “Given the broad range of environmental, financial, international and political issues facing Australia during January, it is no surprise to see the new vehicle market has reported a conservative start to the year.” 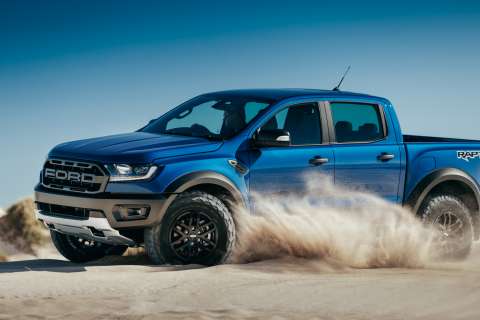 Mr Weber said of the updated VFACTS reporting system: “VFACTS is the most accurate source of data for the automotive industry. The updated VFACTS system is working well and automotive brands have welcomed its release. The benefits of the new system include improved data accuracy and more timely reporting lines.