Australians are renowned for being up there in regards to take-up of technology. We expect our cars to come with the latest and greatest when it comes to audio, comfort, and importantly, safety. Items like airbags are commonplace, with even the driver’s workspace seeing more and more of a “kneebag”. Traction control has been in our cars for what feels like forever as has ABS, or anti-lock braking system. Nowadays we see letters such as RCTA, or BSW/BSA as part of a standard safety package, and more and more common is variations on AEB. By the way, that’s Rear Cross Traffic Alert, Blind Spot Warning/Alert, and Autonomous Emergency Braking. 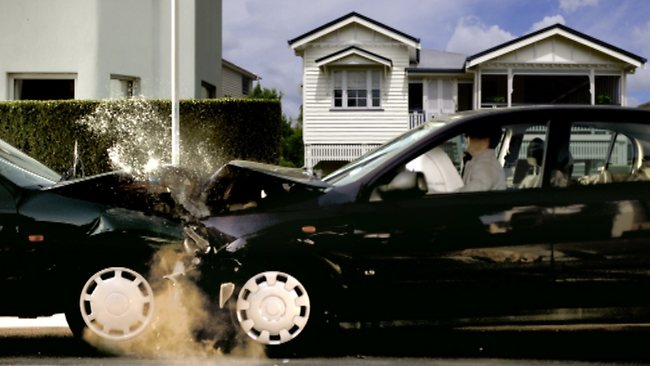 Regardless of all of these and with new car sales (with better safety equipment) consistently exceeding a million in recent years, the Australian road toll increased in 2019. 1182 people lost their lives in 2019, 47 up on the previous year. NSW saw 352, just six more than 2018 and in spite of the extra “safety” measures taken by a government desperately seeking “Towards Zero”. Given the focus on people dying from holding a mobile phone or speeding, and with over 100,000 people pinged in a six month mobile phone camera trial, and a potential removal of signage for mobile and fixed speed cameras, “Towards Zero” has more to do with the few idiots that commit such atrocities or think tailgating is a great game than the numbers reflect.

By the way, the mobile phone trial amnesty has finished and people caught will now get a fine of $344 and a more realistic but still potentially misguided five demerit points. This is in spite of statistics finding mobile phone distractions in crashes accounting for under one percent of causes. 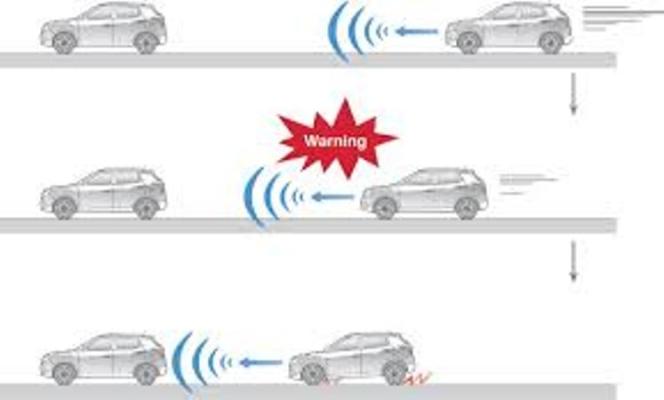 Car sales in 2019 were at the lowest since 2011 but still cracked the million mark. VFACTS said 1,062,867 new vehicles were sold in 2019. Bear in mind that the safety factors in cars is increasing, yet the human element, ignorance and stupidity, cannot be dialled out. 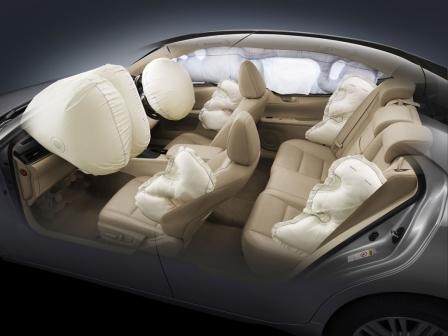 In stark contrast to the road toll is the sharp increase in hospitalisations. Victorian hospitalisations from a result of traffic crashes have risen 38 percent between 2013 and 2019. In the same period the road toll fell 12.3 percent. Australia’s federal Department of Infrastructure, Transport, Cities and Regional Development, says that over the last ten years the toll has fallen whilst road injuries have increased. 2016’s rate of hospitalised injuries per 100,000 people was 35 times the fatality rate. Traffic crashes are the second highest cause of hospitalisations in Australia, accounting for 12 percent, behind falls (41 percent). The 38,945 hospitalisations across the country in 2016 represent a nominal increase of 3.6 percent each year since 2015.

8636 hospitalisations occurred as a result of traffic incidents in 2018, compared to 213 fatalities. Six years before the numbers were 6252 and 243. Nationally in 2018 two thirds of fatalities were in regional areas, with two thirds of hospitalisations coming from urban crashes. The reasons for the disparity are unclear, however it could be postulated that as cars become safer and people feel that their driving standards, or lack of them, will be mitigated by the vehicle safety packages, more trust, as such in items such as AEB and airbags as driving standards lower will see more crashes resulting in people being sent to hospital.

Be the first to comment on "Sales Down, Safety Up, Toll Up."