Renault and Alpine (pronounced Al-peen) go back well over a half century. Much like AMG, M, or Tickford and HSV, Alpine was an extension for the venerable French brand in regards to the sorts of vehicles manufactured and was originally its own marque. The originals stood out in the World Rally Championships and Le Mans 24 Hours, and were noted for the slimline design, grip, and extra lights up front. Renault officially bought out the name in 1973.

In the early 2010s, Renault put down the plans to revive the name and in 2018, the reborn Alpine A110 saw Australian tarmac for the first time. 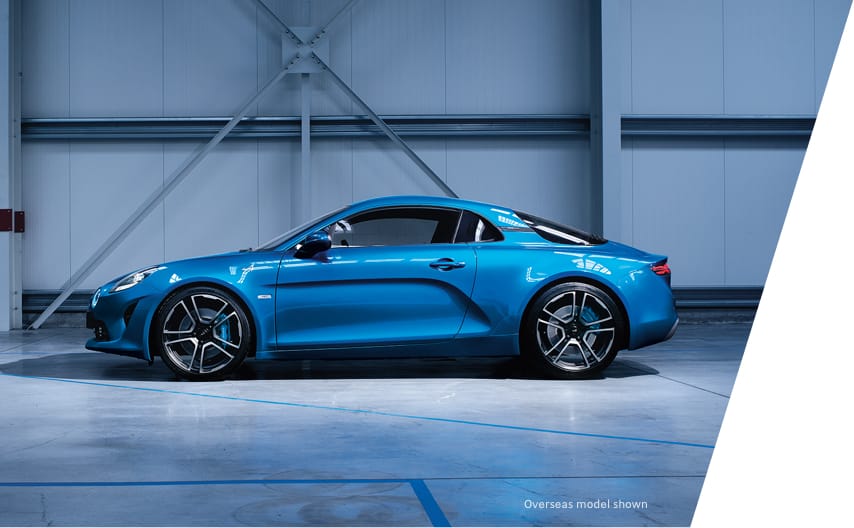 Power comes from a mid-mounted 1.8L four cylinder with 188kW. That’s good enough to see the 1100kg two door to 100kmh in just 4.5 seconds, on its way to a top whack of 250kmh. Peak torque from the lusty turbocharged donk is 320Nm, and those velocities come courtesy of that peak torque being available at 2000rpm, the sweet spot for overtaking when needed. Weight is saved by using aluminuim throughout. 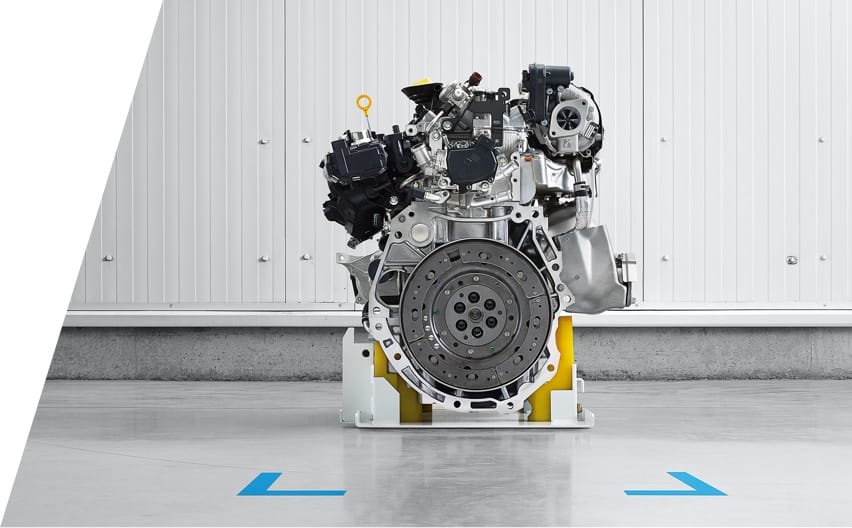 Styling is dramatic. In profile there’s no doubt about the car’s heritage. It’s a teardrop shape, with a slimline A pillar, low roof, and easy to live with B pillar. The doors have a deep set scallop, and the rear end evokes classic European coupes. Rear lights are full LEDs. The rear glass burrows deep into the sides of the Alpine A110 and hide what would be an otherwise conventional coupe shape. Wheels are 18 inches in diameter and have different styles for the three models available, the Australian Premiere Edition, A110 Pure, and A110 Legende.. 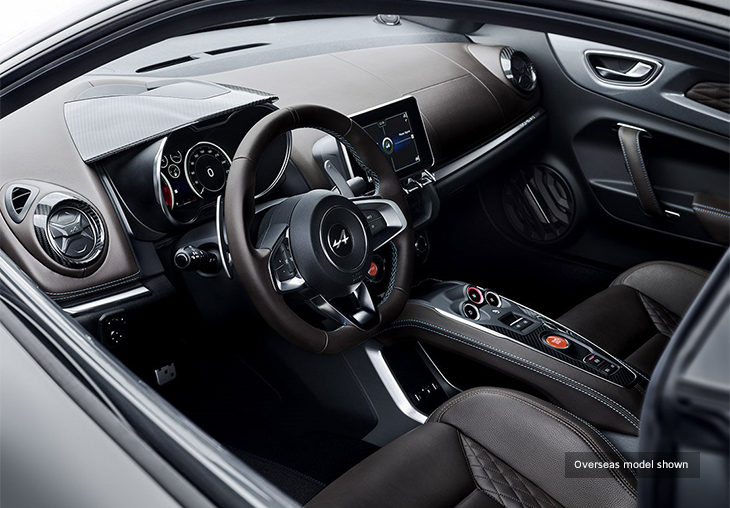 Inside it’s comfortable in a two door, two seater, kind of way. Leather and cloth seats feature a diamond quilt pattern in the material, which is also featured in the doors, and the seats themselves are fitted with strong bolsters. The centre console features three buttons for the gear selection, an unusual design choice, but they mirror the three dials in the binnacle for information. The Alpine also features a telematics screen that allows track day drivers to monitor their on-road and on-track prowess. There’s access to tyre pressures, power and torque display, and other forms of engine information. Pricing starts from $97K plus on-roads. The Australian Premiere Edition is limited to just 60 units and is priced from $106K plus on-roads. 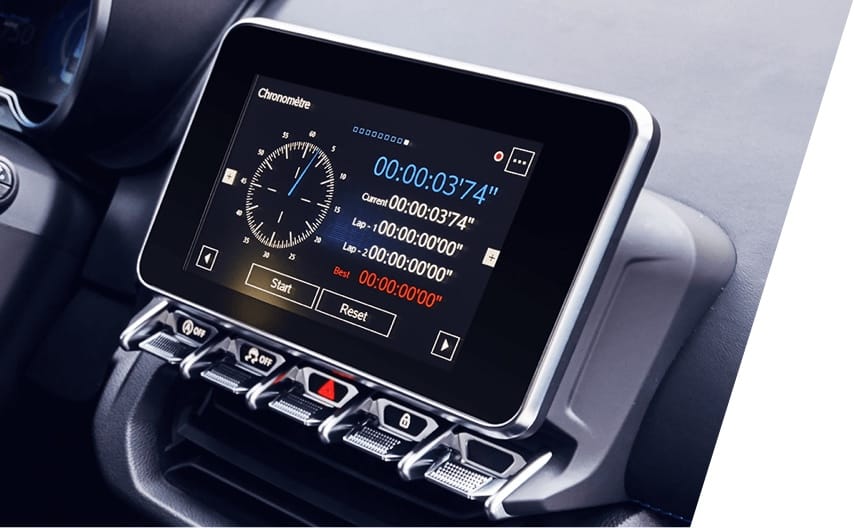 Be the first to comment on "Renault Climbs the Mountain Again With The Alpine A110."