Fangio. Brabham. Schumacher. Senna. Webber. Johnson. Brock. Recognise a few names? They all have one thing in common and no, it’s not the massive talent they displayed in their prime. Each and every driver had training, and lots of it. Some race drivers try and try and try and get nowhere because their talent, as good as it may be, may not be good enough. The few, the lucky few, that do, have that extra special percent that has the right door open.

However, there is a new race door opening and it’s one that will still require talent. Race Academy International is a new operation and staffed by people that, collectively, have more racing experience in the blood than many of us can ever comprehend. Key to its success is the sheer spread of the instructors brought on board to help interested drivers open one of the four doors RAI has available. It’s a genuine, and real, driver’s academy, where scores are weighed up by the instructors after each applicant is put through a stringent series of tests. 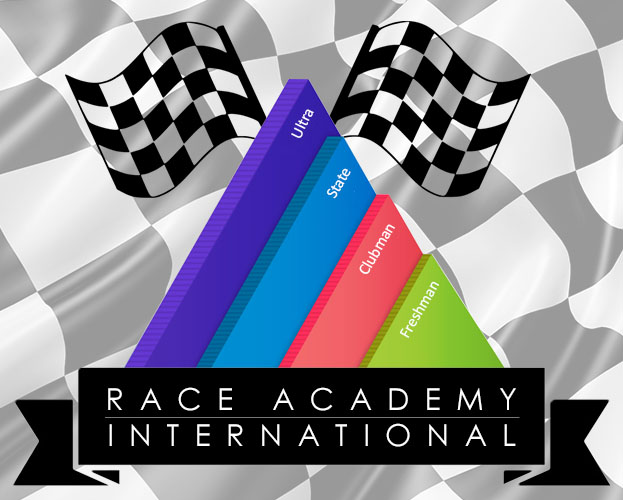 Door one is just $990 and the Freshman level will look at car setup, feedback to the instructors, reviewing and interpreting data, plus a full half day session at Sydney Motorsport Park which includes two 15 minute trackwork tests. Just to add extra spice, a problem solving session with an engineer during a data review will be conducted.

Door 2 is the Clubman, at $1850, and looking at drivers that perhaps already have had some track time and need or want to improve upon that. There will be more intensive scoring and, in addition, a media training session and debrief interview with a motorsport journalist. Finally, any flags that a driver must need to know about on a race track will be covered in a training session.

More experienced drivers can opt for door 3 or 4, with the State and Ultra sessions especially tuned for those that have that, the experience, and the mental drive to win. All sessions in each level are scored and runners up will be formally recognised and awarded. Costs here are just $2850 and $2200.

Some of the people doing the training have oil and petrol running in their veins. Matt Shylan, a regular competitor at Sydney Motorsport Park, is a relative late starter, competing in motorkhanas at the age of 12. Highly respected river, team manager, and experienced in motorsport PR, Gary Mennell brings 30 years of experience to RAI. Josh Muggleton was a competitor in the Nissan GT Academy International, has raced at Bathurst, and works with the Trackschool driver training group. Linda Devlin brings an extensive CV to RAI, with endurance racing, historic racing, and numerous class racing wins. Linda started competing at just 8 years of age.

Further information about this exciting initiative can be found here.