Autonomous driving is one thing. Using an alternative fuel source is another. Hyundai has combined the two in a stunning display. A convoy of self driving vehicles powered by technology has driven a 190 kilometre long route between Seoul and Pyeongchang in Korea. 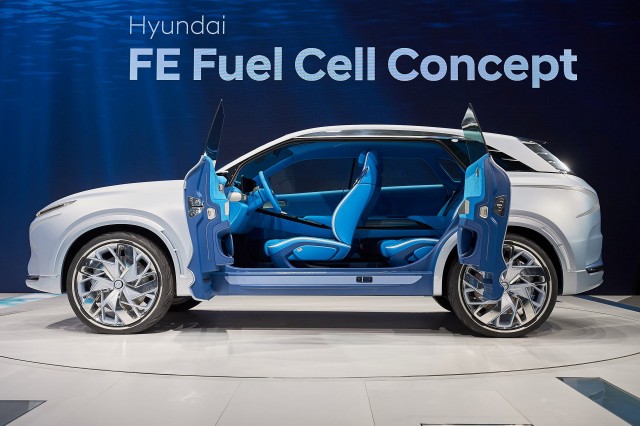 At speeds between 100 to 110 kmh, five vehicles navigated themselves with the only human intervention being at the beginning and end of the journey. Three vehicles are the next generation of SUV called NEXO, with the other two vehicles being based on the Genesis.

Fitted with the current international standard for autonomous driving, Level 4, plus the latest 5G telecommunications tech, February 2 was the start date for the tour. After both the Cruise and Set buttons inside were pressed on the autonomous driving configured steering wheel, the cars immediately went into self drive mode. Lane changes, toll booth entry and exit, even overtaking moves, were executed solely by the on board systems. 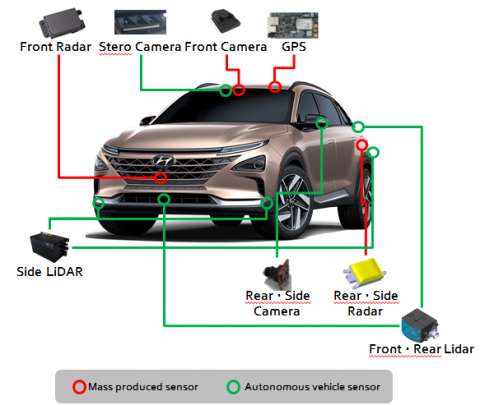 The fuel cell side sees the NEXO cars able to travel up to six hundred kilometres on a single charge, with a refuel taking under five minutes. An efficiency level of sixty percent is equivalent, currently, to normal fuel vehicles.